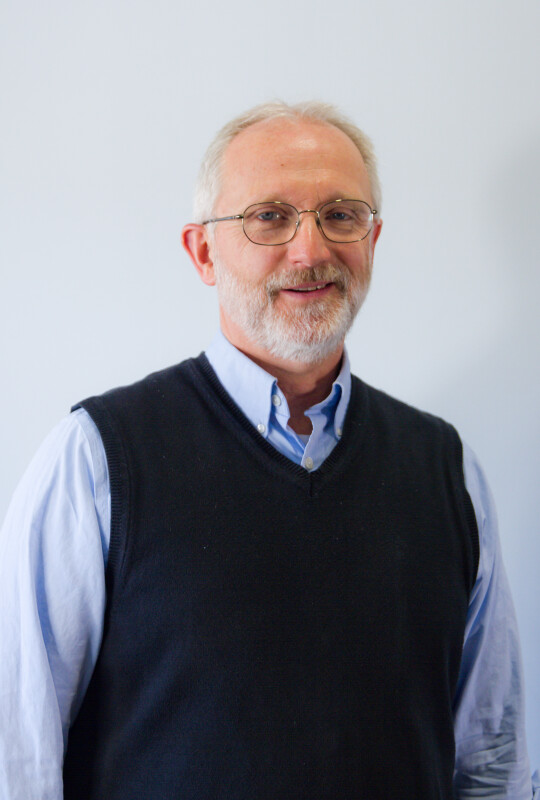 Pastor Tim Howard has served at Grace Brethren Church and Schools since 2000 and has served as an elder since 2002.  Tim's primary ministry has been in family and children's ministry as well as counseling.  In 2010 Tim began teaching Bible at Grace Brethren Jr./Sr. High School and transitioned into the position of Chaplain for Grace Brethren Schools in 2013.  Tim and his wife Sue were married in 1978.  They are the proud parents of 5 daughters, 4 sons-in-laws, and 11 grandchildren.